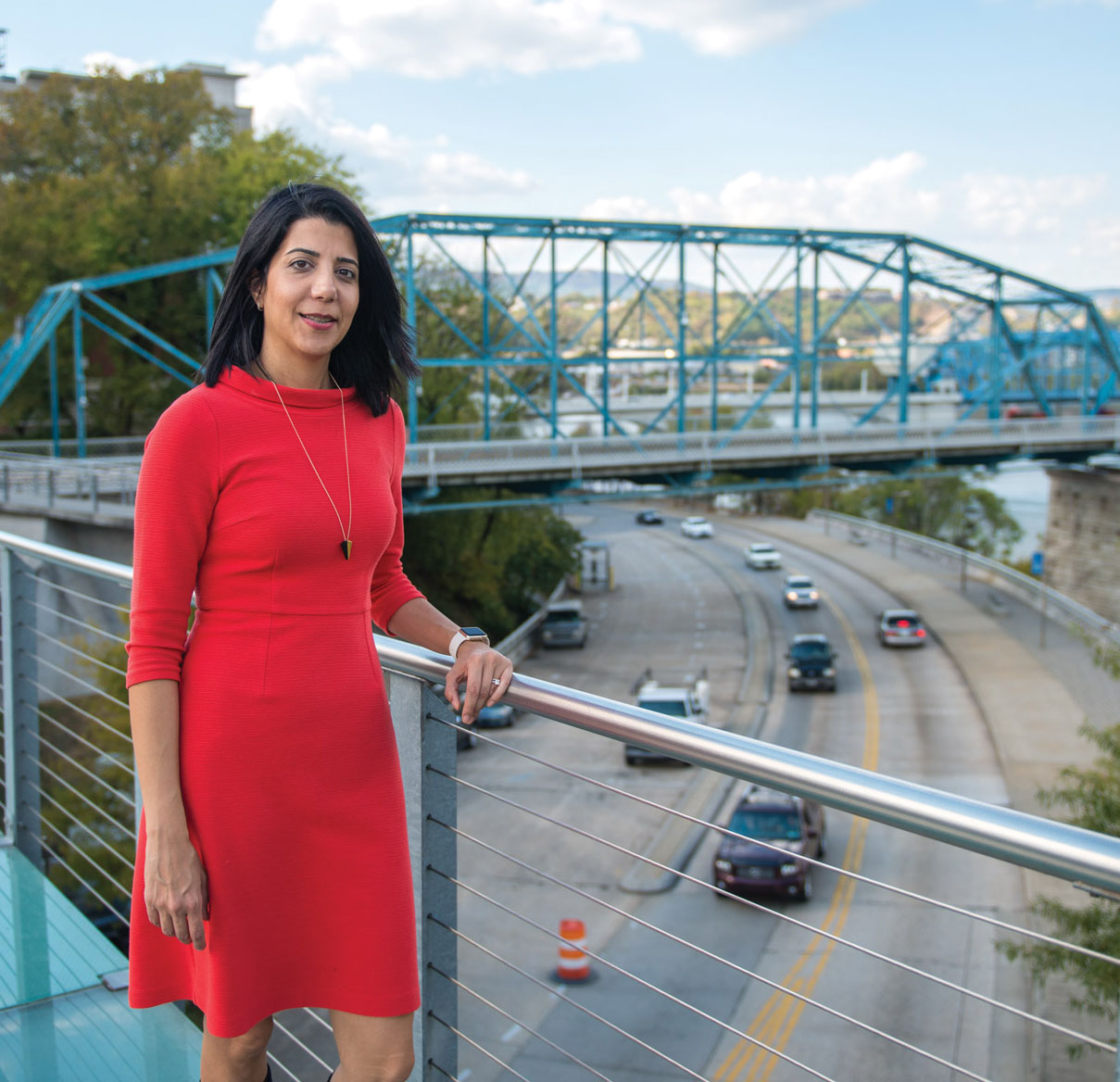 What if your vehicle could “converse” with city streets or highways to help ensure traffic flows safely and with maximum efficiency? Or if your electric vehicle could help you find the nearest, most environmentally friendly, and most convenient charging stations as you travel around the country?

These transportation wonders—and many more―will one day be a reality, thanks to the type of research being done by Mina Sartipi, the Guerry Professor in the Computer Science and Engineering Department and Founding Director of the Center for Urban Informatics and Progress (CUIP) at the University of Tennessee, Chattanooga (UTC).

Sartipi, an expert on connectivity and sensors, was one of the first UT-ORNL researchers to receive seed funding from the UT-Oak Ridge Innovation Institute. This funding has helped advance the Smart City work that Sartipi and her team of UTC, UT Knoxville and ORNL researchers are doing in areas such as automation and connectivity, as well as the safety and security of the sensors and the collected data.

A Smart City is a technologically modern urban area that uses electronic devices and sensors to collect specific data that is then used to improve urban operations by efficiently managing assets, resources and services.

“Chattanooga has been known for having the perfect environment for Smart City projects,” she said. The city has some of the fastest internet connection speeds in the world, thanks to a fiber-optic network installed by the government-owned electric company, EPB.

Three years ago, in January 2019, CUIP helped set up the Martin Luther King Boulevard Smart Corridor, a 1.25-mile stretch of road with 11 signal lights. A variety of sensors, including radar, cameras, air quality monitors, audio monitors and LiDAR (Light Detecting and Ranging technology), are installed along the road.

Using data collected by the sensors, researchers analyze traffic patterns; the movement of cars, trucks, bicycles and pedestrians; the relationship between traffic and air quality; and other aspects of city life.

“We wanted to understand what was going on in our city and how safe it was,” Sartipi said.

In time, she said, technology will be able to “talk” back to vehicles (via on-board units or OBUs) or drivers (via smartphone apps) to improve traffic flow, save energy, prevent accidents and more.

A project led by Sartipi and colleague Osama Osman, chief scientist and Smart Transportation thrust lead for CUIP, was recently awarded $9.2 million in funding―a $4.5 million grant from the U.S. Department of Transportation and another $4.7 million from industry partners.

The funding will allow them to add 86 additional intersections to the Smart corridor and a stretch of highway, making Chattanooga home to the largest electric vehicle “living testbed.”

One of the researchers’ goals is to create a networked system that directs electric vehicle drivers to charging stations based on how much charge they need, the volume and pace of traffic, and the real-time demand on the area’s electric grid.

When will futuristic ideas like these be on the market?

Sartipi said some new vehicles, including Teslas, are already equipped with technology that beeps to warn drivers about oncoming hazards and prompts the car to slow down on its own if drivers don’t respond quickly enough.

How fast some other technologies become available will depend on ongoing research and automotive manufacturers.

Born and raised in Tehran, Iran, Sartipi earned her bachelor’s degree in electrical engineering from Sharif University of Technology in Tehran. Her capstone project advisor had gone to Georgia Tech and told her about the college’s highly ranked program in signal processing.

Sartipi moved to the United States and attended Georgia Tech, where she earned her master’s degree and a doctorate in electrical and computer engineering. She then joined the faculty at UTC.

Her research has been funded by the National Science Foundation, the National Institutes of Health, the Department of Energy, the State of Tennessee, the Lyndhurst Foundation and other industry organizations. 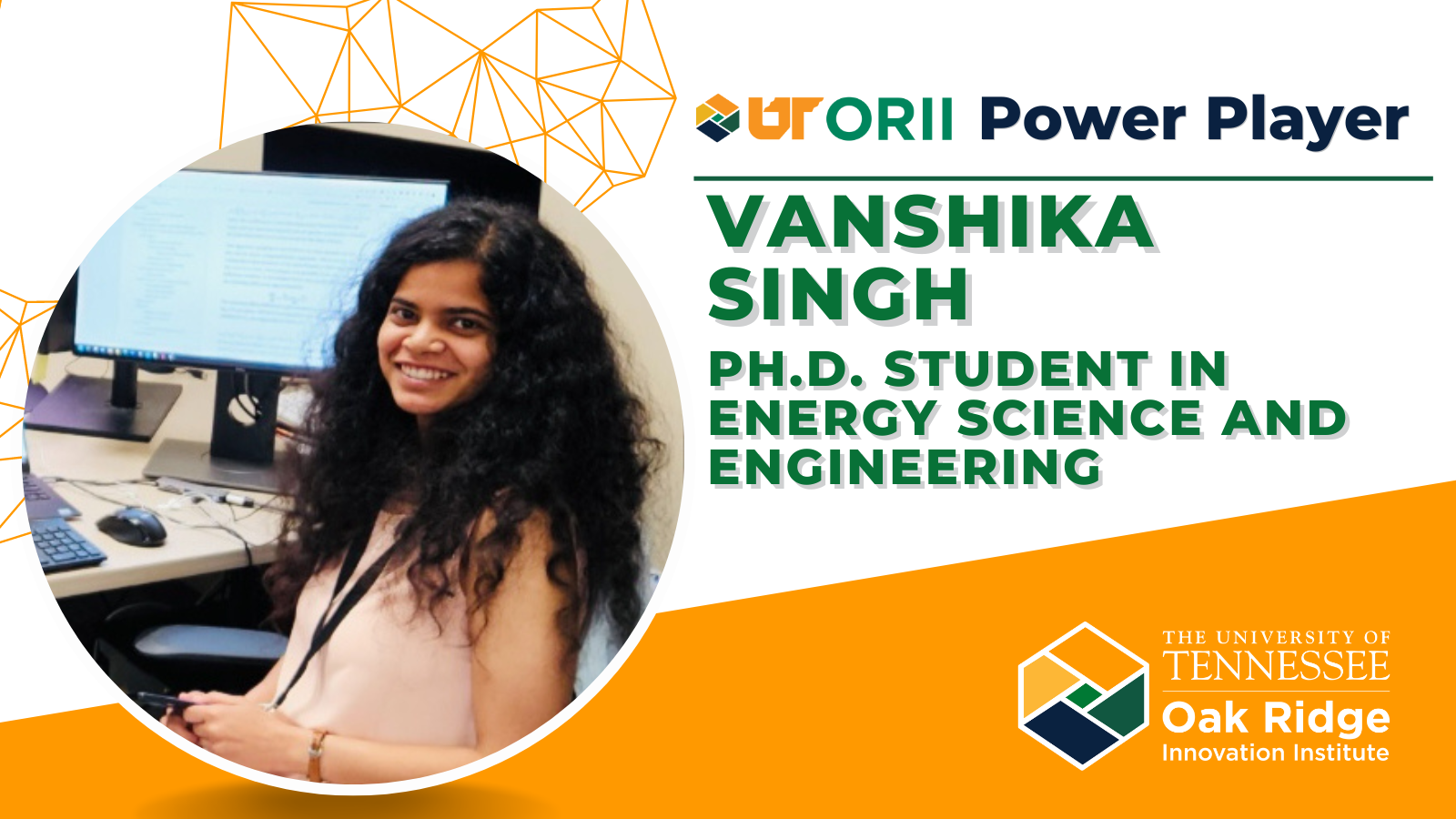 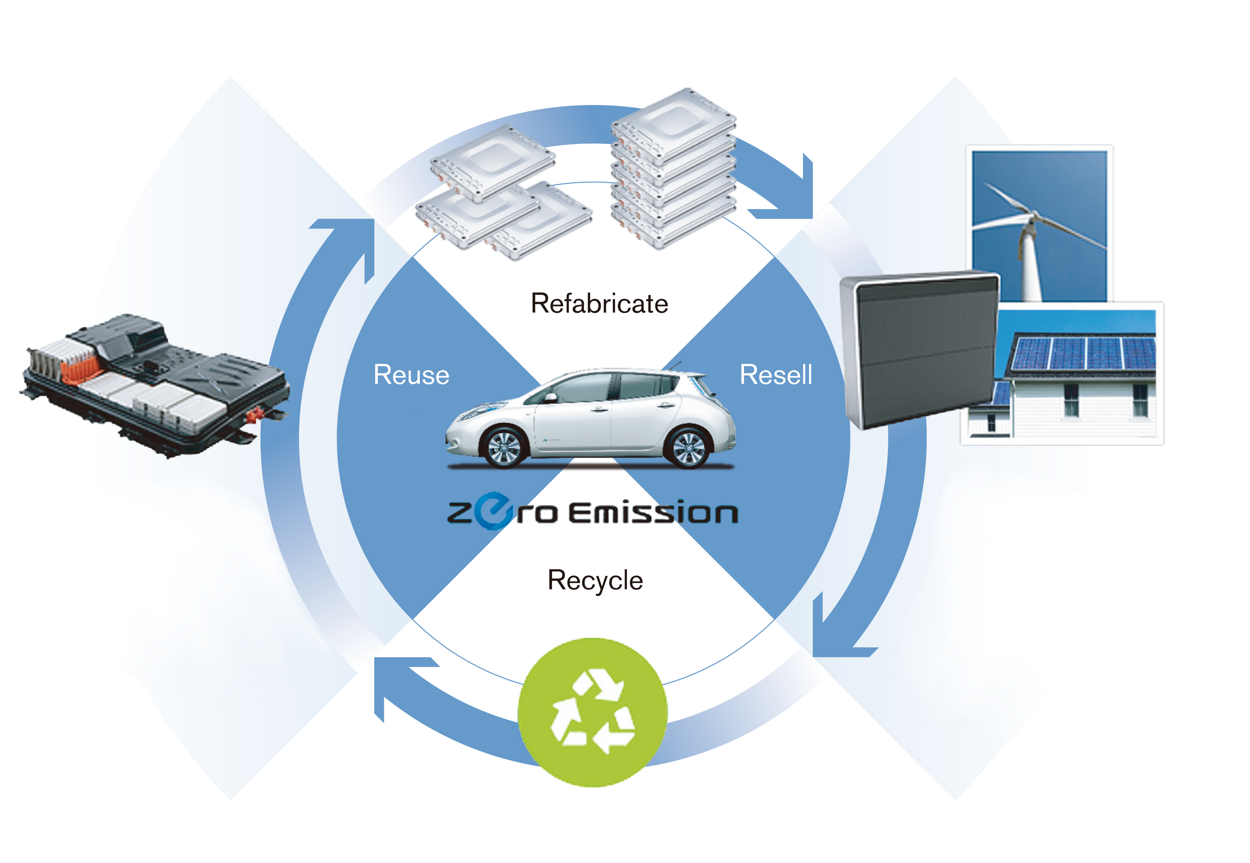 UT-ORII is an equal opportunity employer. All qualified candidates, including individuals with disabilities and protected veterans, are encouraged to apply. UT-ORII is an E-Verify employer.